Countries where atheism is punishable by death - Map 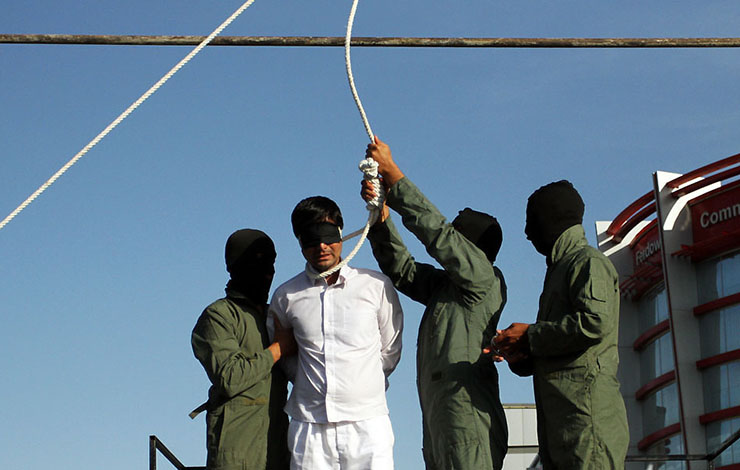 Thirteen countries, all of a Muslim majority, punish apostasy (the renunciation of a particular religion), or blasphemy with death.

Axar.az reports according to the annual Freedom of Thought report by the International Humanist and Ethical Union, 13 countries impose capital punishment upon people simply for their beliefs, or lack of them.

All of these countries, except Pakistan, allow for capital punishment against apostasy, while Pakistan imposes the death penalty for blasphemy - including a disbelief in God.

Among the best-ranked countries in the report, which received a "free and equal" rating, were Jamaica, Uruguay, Japan, Taiwan, and Belgium.

The UK received a middling classification of "Systemic Discrimination" in the report, while “extant religious privileges and legal exemptions, often linked to the established state church” were listed as a cause for concern, as well as faith schools and required collective worship in state-funded schools.