US to arm Kurds in battle for Raqqa 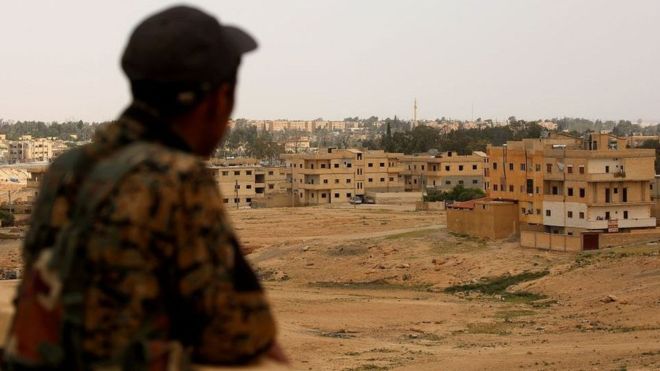 Axar.az reports citing to BBC Kurdish elements of the Syrian Democratic Forces (SDF) would be equipped to help drive IS from its stronghold, Raqqa, a spokeswoman said.

The US was "keenly aware" of Turkey's concerns about such a move, she said.
Turkey views the Kurdish rebels as terrorists and wants to stop them taking more territory in Syria.
The SDF, which comprises Kurdish and Arab militias, is supported by elite US forces and air strikes from a US-led coalition.

The group is currently battling IS for control of the city of Tabqa, an IS command centre just 50km (30 miles) from Raqqa.
Pentagon sources told the BBC that the equipment would include ammunition, small arms, machine guns, heavy machine guns, construction equipment such as bulldozers and armoured vehicles.
The source added that the US would "seek to recover" the equipment afterwards.