Mosul battle will be finished 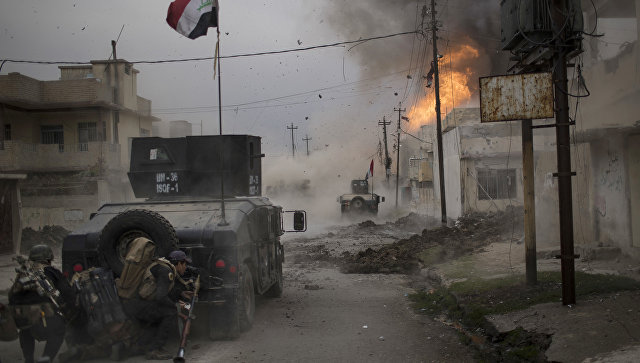 Iraqi security forces are only days away from completing the operation to recapture Mosul from so-called Islamic State, the army's chief of staff says.

Axar.az reports that Lt Gen Othman al-Ghanimi told the BBC he hoped the jihadist group would be defeated in the city before the Islamic holy month of Ramadan begins on 26 May.
Recent gains in the north meant the remaining militants were being squeezed into an ever smaller area, he added.

Mosul fell to IS in 2014 and is its last major urban stronghold in Iraq.
Pro-government forces launched a major offensive to retake the city in October with the support of US-led coalition air strikes.
They managed to take full control of the eastern half of Mosul in January and started an assault on the west the following month.