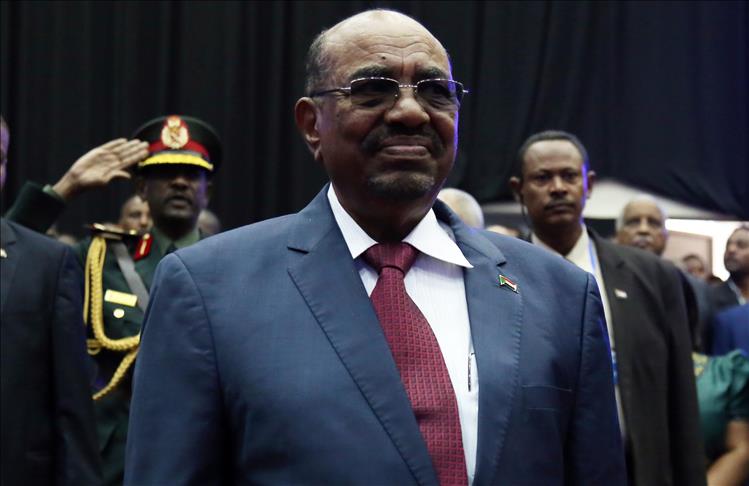 Axar.az reports citing to Anadolu Agency at a ceremony at the presidential palace, 31 members of the new Cabinet took the oath of office in front of Al-Bashir who told the ministers to implement recommendations of the national dialogue, including political and economic reformation, establishing peace in conflict areas and improving the livelihood of the Sudanese people.

He said the formation of the new government is unprecedented in Sudanese history as it came out of a consensus of political parties.

“As we are witnessing the taking of oath of this government we say that this government is facing the main challenge of the implementation of the national dialogue recommendations,” Bashir said.

The national dialogue began in 2014 to facilitate political understanding and reformation while finding solutions to the countries economic crisis and civil war.

The new government was established Thursday with the participation of dozens of political parties and armed movements.

The majority of main opposition parties and armed factions refused to participate and boycotted the national dialogue citing a lack of inclusiveness and too much control by Bashir.