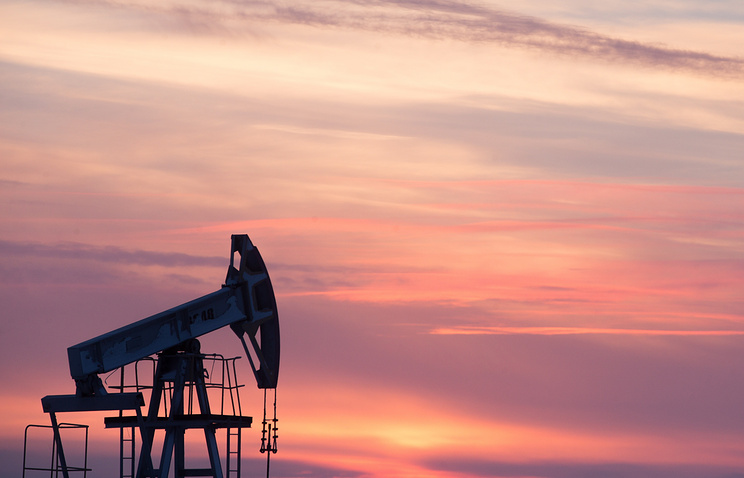 "I think that the outlook is promising," he told a press conference on Monday when asked about his estimation of the outlook for the agreement on crude oil production cap between OPEC and non-OPEC countries to be extended.

"The fact that our main partner regarding the issue, Saudi Arabia, fully complies with previously reached agreements, encourages optimism," he said.

Putin said heads of the country’s biggest energy companies support the proposal to extend the agreement on oil production cap.

"I just met heads of all our biggest oil and gas companies and the Energy Minister to discuss the issue, and we support the proposal," he said.