3 people injured in explosion in Germany 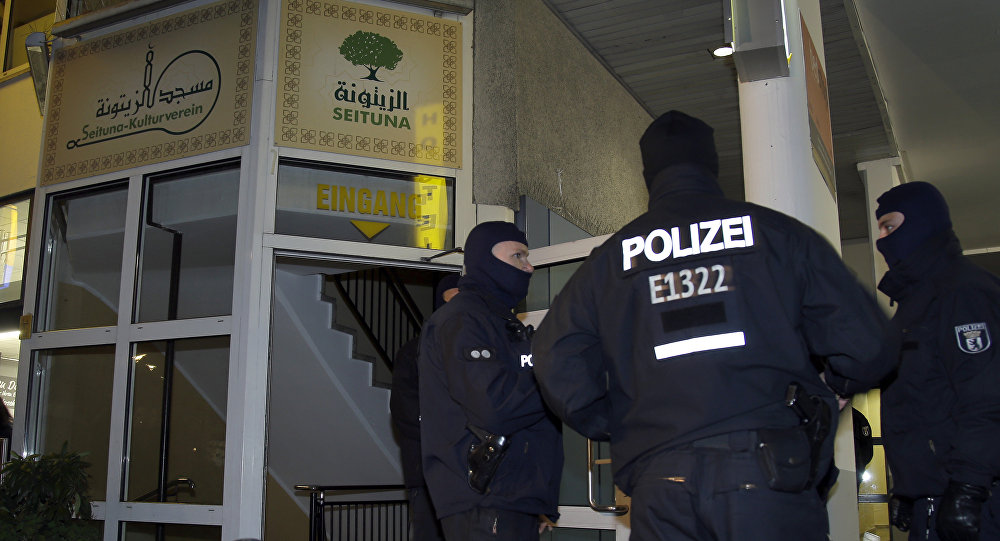 Thirteen people were injured, four of them seriously, in an explosion at a German factory operated by ball-bearings maker Schaeffler on Monday, German police said on Twitter.

A spokeswoman for Schaeffler said the explosion in the town of Eltmann occurred at around 10.15 am local time (0815 GMT), adding it posed no danger to the public as no hazardous or toxic substances were released.

The company is investigating the situation and will make public further information as soon as it is available, she said.

Eltmann is located in Lower Franconia, a district of Germany's southern state of Bavaria.