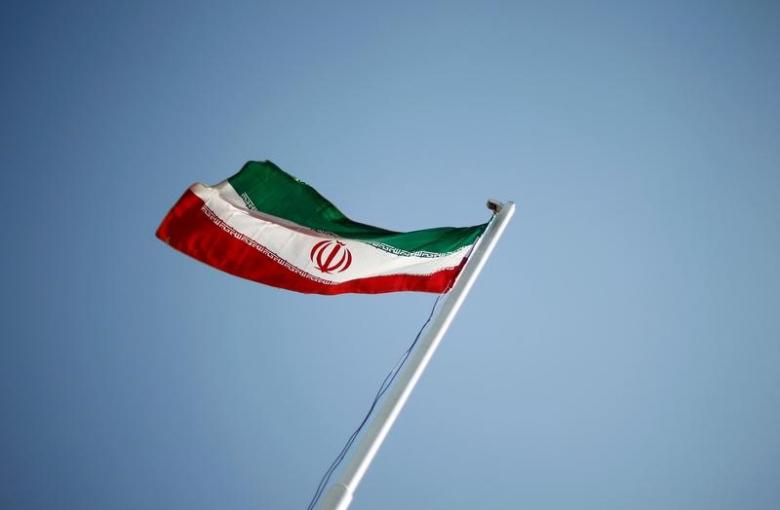 The administration of U.S. President Donald Trump, who slammed the Iran nuclear deal as a candidate, on Wednesday will extend sanctions relief for Iran that was called for under the 2015 pact, two U.S. officials told Reuters.

The officials, who spoke on condition of anonymity, said the administration would formally announce it was renewing sanctions waivers that were granted to Iran as part of the deal, under which Tehran agreed to limit its nuclear program.

A State Department spokesman declined comment on the matter.

Former President Barack Obama's administration renewed a series of waivers to U.S. sanctions on Iran in mid-January 2017, just before he left office. Some of those waivers would have expired this week if Trump had not decided to further renew them.

The decision to renew the waivers represents a major early policy choice on the nuclear deal for the Trump administration and indicates that despite some promises during the 2016 presidential campaign to "dismantle the disastrous deal with Iran," Trump has decided at least for now to maintain it.

The waivers come ahead of Iran’s presidential election on Friday, in which President Hassan Rouhani, a pragmatist cleric whose administration negotiated the nuclear deal, is battling a conservative challenger and trying to convince voters he can deliver on promises of economic growth.