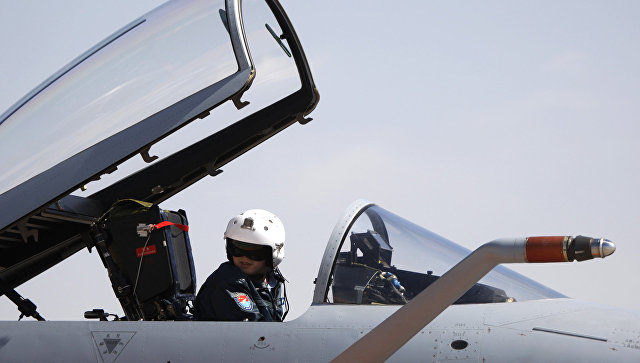 Sputnik reports, WC-135 Constant Phoenix aircraft was intercepted by Chinese fighter jets while it was conducting a routine mission, NBC said Thursday. The report added that the crew of the US aircraft described the intercept as “unprofessional.”