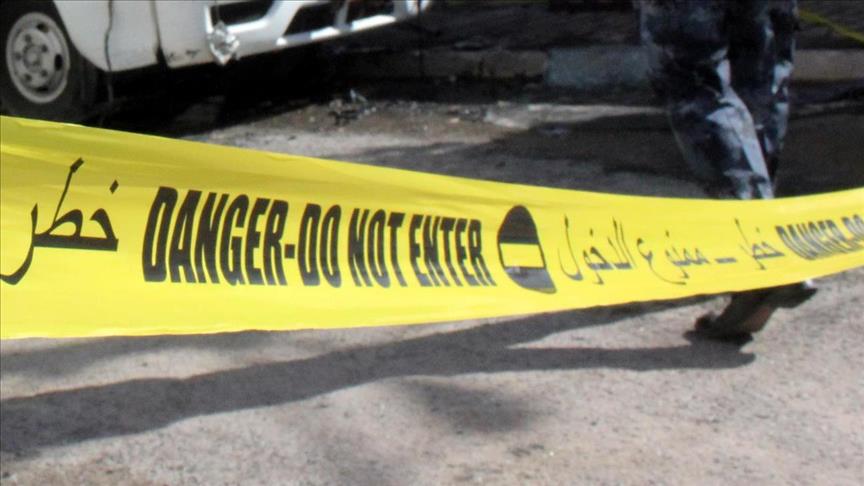 The attack in the capital Baghdad's Abu Dsheer neighborhood resulted in 13 deaths and 15 injuries, Baghdad Operation Command said in a statement.

Daesh terror group has claimed the responsibility for the attacks.