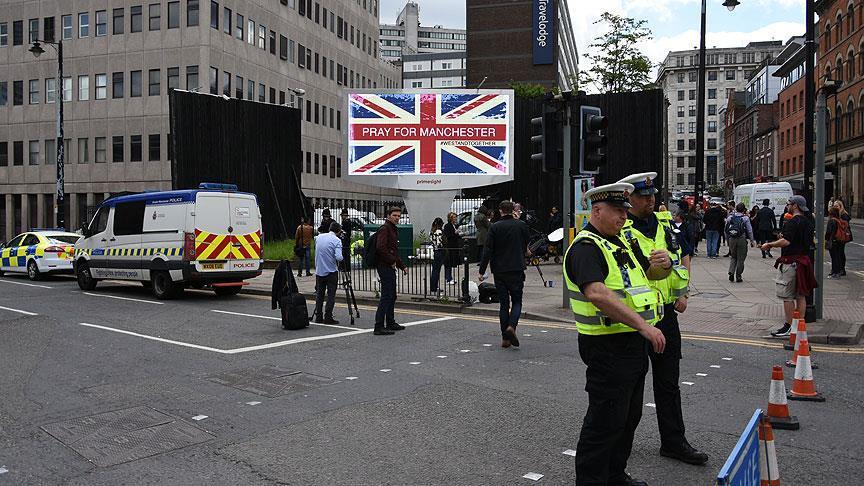 Police in Manchester say they have arrested three more men in connection with the suicide bombing at a pop concert that killed 22 people.

They said Wednesday the arrests had been made in the south of the city, where a day earlier a 23-year-old man was also arrested and a number of homes were searched.

Police are trying to establish if bomber Salman Abedi acted alone or whether there could be a risk of further attacks.