Trump plans cuts to medicaid after promising not to 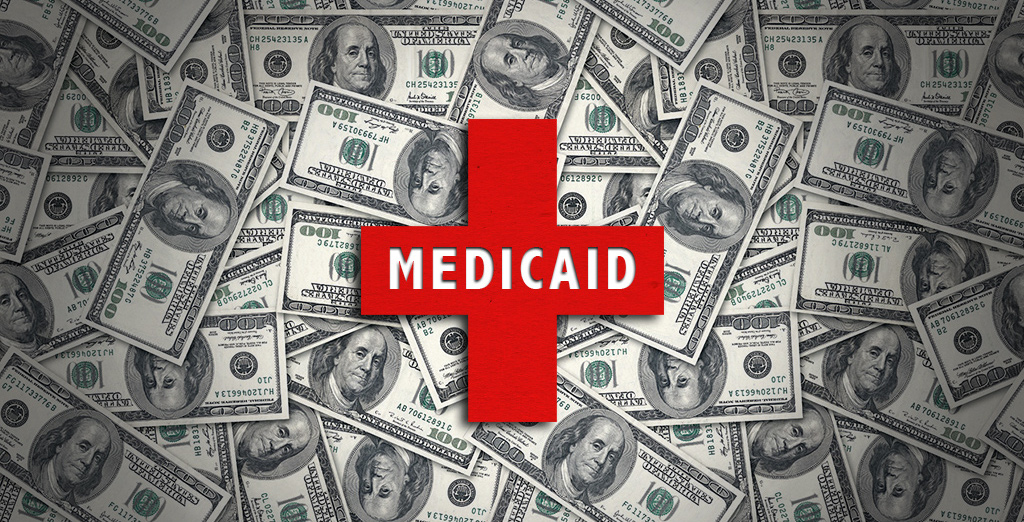 President Trump has long promised not to cut Medicaid, Medicare and Social Security. But in his budget released on Tuesday, he proposes making massive cuts to Medicaid.

Mr. Trump is proposing to cut $610 billion from Medicaid benefits. This could come on top of more than $800 billion in cuts to Medicaid sought in the health care overhaul bill passed by the House on May 4.

Mick Mulvaney, the White House budget director, said that there could be some overlap between the cuts proposed by the White House and the cuts in the House bill, but it’s unclear how much. Thus the total decrease in Medicaid spending could range from about a quarter to 45 percent in 10 years.

The program provides health insurance to 1 in 5 Americans, including children, women, disabled people and the elderly.