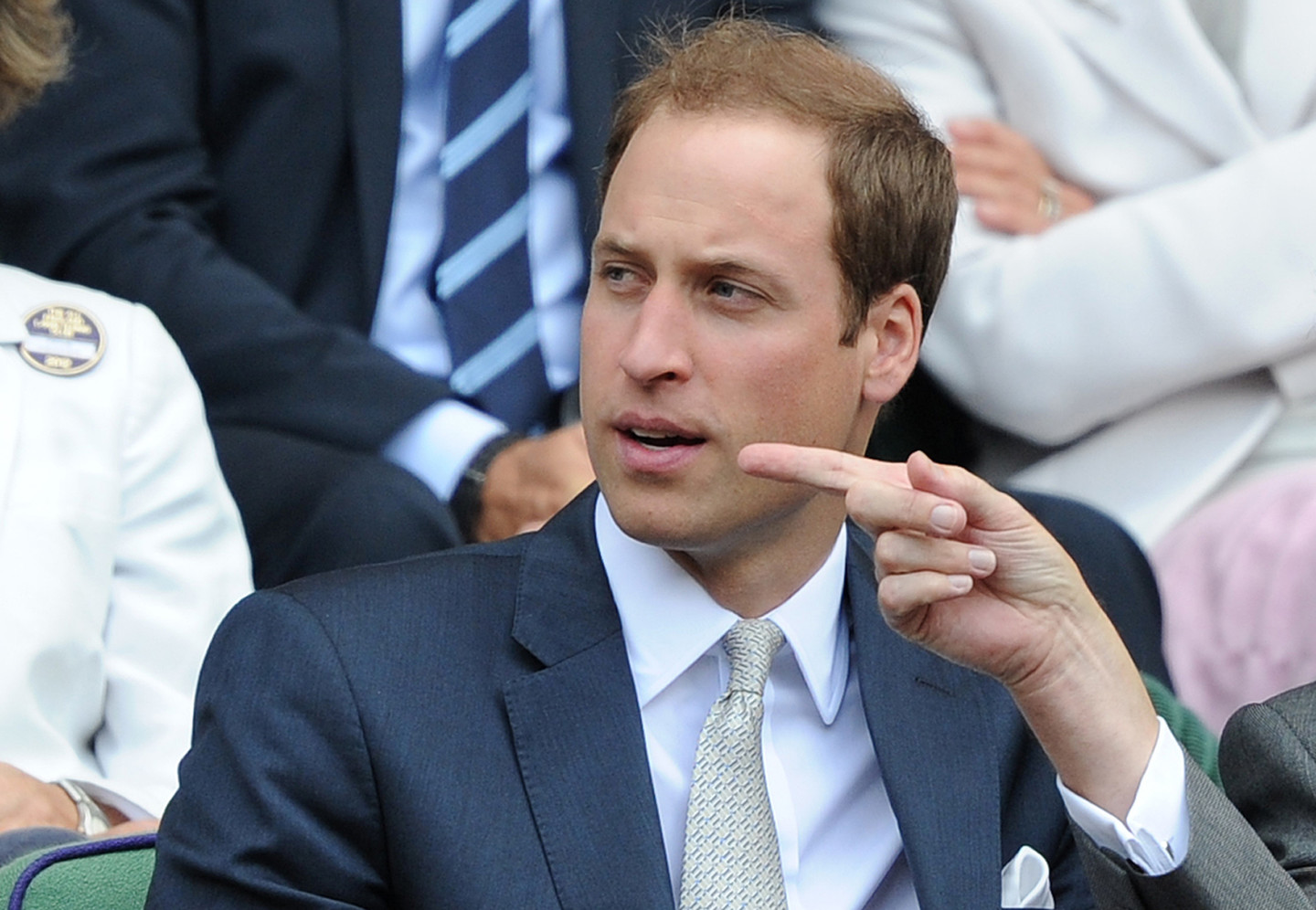 A 16-year-old boy drowned while out swimming on the hottest day of the year so far.

The teenager got into trouble in a lake at the Lee Valley Park in Cheshunt, Hertfordshire yesterday evening. Prince William was among the emergency crew who tried to rescue him.

The Duke of Cambridge was scrambled to pilot an Air Ambulance helicopter to the country park after the emergency services were alerted.

After an hour long search the body of a boy was pulled from the water. Tragically he was pronounced dead at the scene, the first person this year to drown while out swimming in the recent spell of hot weather.

Videos taken at the scene show The Duke of Cambridge landing his helicopter, and then walking towards the scene at around 8.00pm on Thursday.

An eye witness, who wished to remain anonymous, said: "We knew something was up when a helicopter was flying extremely low just over the Lee Valley Park.

"We could see it was landing so ran over to see what was going on.

"Little did we expect to see Prince William himself flying the helicopter.

"It was a very surreal moment when he left the helicopter to help with the search and rescue, for he had no visible guards or protection.

"He arrived in an East Anglia Air Ambulance with one other co-pilot."

The man said he did not see a body being retrieved from the river, but that a group of people nearby had to be ushered away from the scene.

The Duke of Cambridge, who is a pilot for the East Anglian Air Ambulance, landed the helicopter on the river bank at approximately 7.45pm.

Paramedics and a water rescue team from the Hertfordshire Fire and Rescue Service also attended the scene.

Eyewitness Dave Samuels said: "There were two helicopters, one police and one air ambulance, there were emergency services everywhere including water rescue with people getting boats ready.

"Whatever had actually happened, you couldn't say the emergency services hadn't tried, I have never seen so many."

A Hertfordshire Constabulary spokeswoman said: "A search led by the fire service was carried out.

"The boy was recovered from the water but sadly he was pronounced dead at the scene.

"There are no suspicious circumstances surrounding the incident and a file will be prepared for the coroner of Hertfordshire."

Lee Valley Regional Park is a 10,000-acre 26 miles long linear park which runs through the northeast of Greater London, Essex and Hertfordshire.

The area includes a network of rivers, canals and lakes.