US confirms small arms, ammo deliveries to PYD and PKK 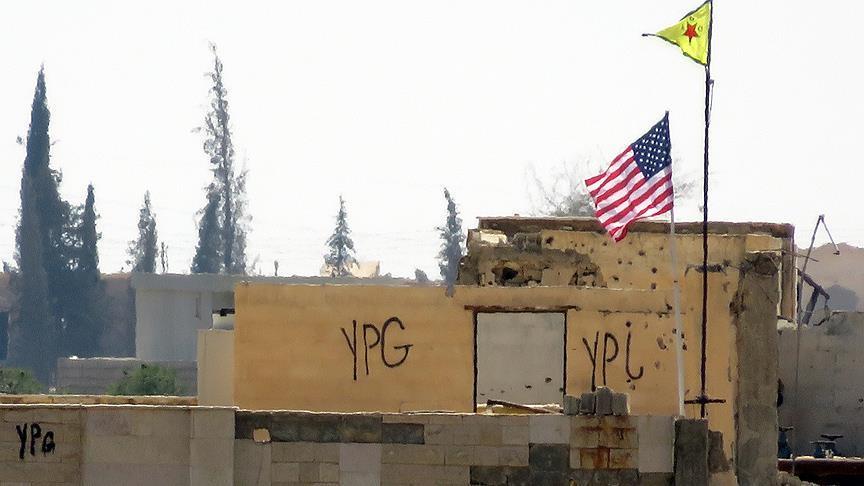 The U.S. on Tuesday confirmed it has begun transferring small arms, ammunition and vehicles to PYD/PKK.

Pentagon spokesman Maj. Adrian Rankine-Galloway acknowledged the shipments to "Kurdish elements of the Syrian Democratic Forces (SDF)", but did not detail what kinds of arms, or vehicles had been sent to the group.

The SDF is a multi-ethnic coalition of forces that the U.S. has partnered with to carry out the ground war against Daesh in northern Syria, vexing Ankara due to the PYD/PKK's prominent role.

Turkey considers the PYD and its armed wing YPG to be the Syrian offshoot of the PKK, a designated terrorist organization in Turkey and the U.S.

But the U.S. does not view the PYD/PKK similarly, instead relying on the group extensively in the battle against Daesh in northern Syria.

In announcing the decision the Pentagon said the U.S. is "keenly aware" of Turkey's security concerns.