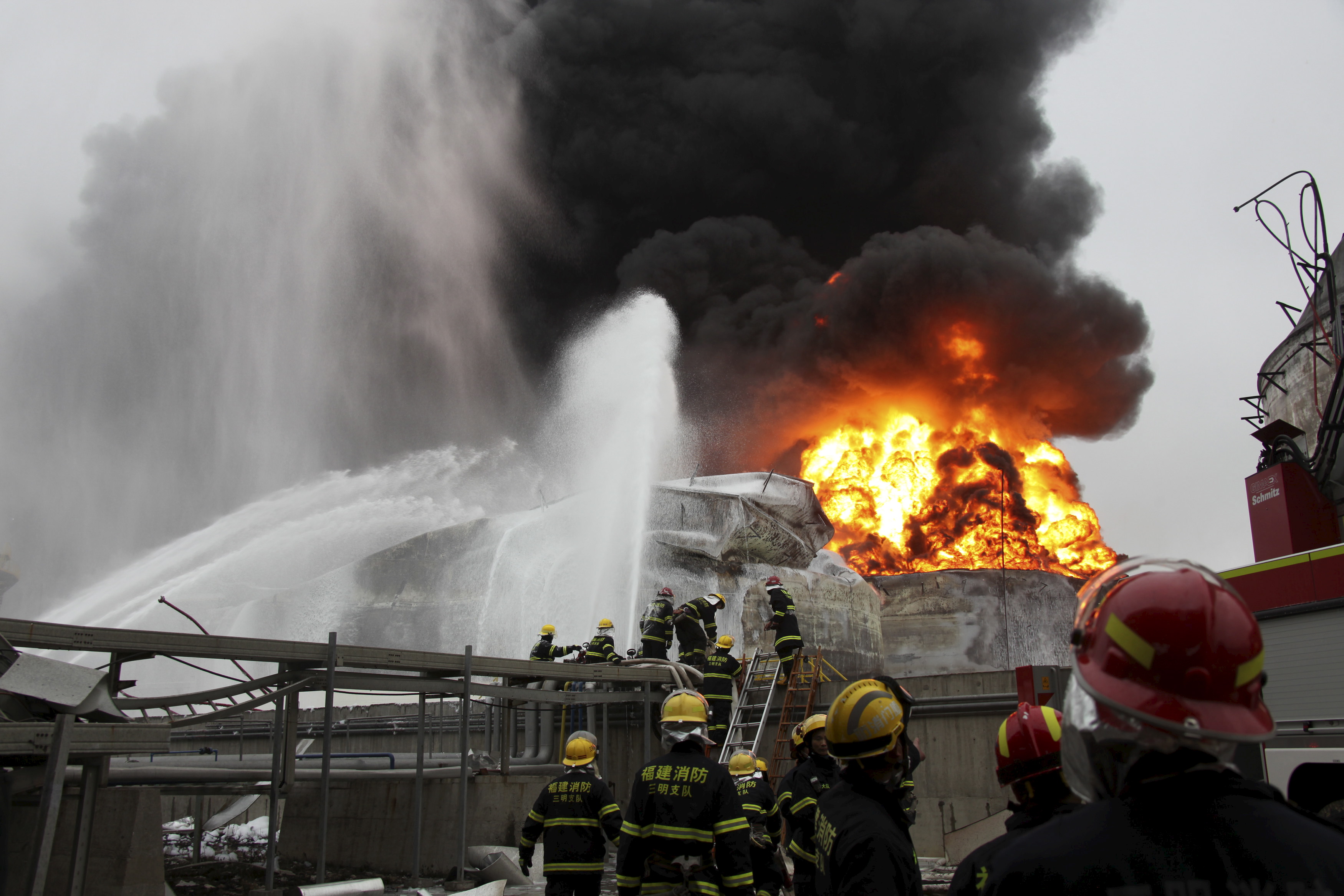 An explosion rocked a petrochemical plant in the Chinese province of Shandong on Monday, with one person killed and seven missing.

The blast happened about an hour after midnight and triggered fires at the loading area of Linyi Jinyu Petrochemical Co. Ltd. in the Linyi Lingang Economic Development Zone, it said.

Six people were injured and the fire was being brought under control, Xinhua added.

The "responsible person" at the company which runs the plant had been detained, the news agency said, without giving details.

Deadly accidents are relatively common at industrial plants in China, and anger over lax standards has grown after three decades of swift economic growth marred by incidents from mining disasters to factory fires.

Huge chemical explosions in the port city of Tianjin in 2015 killed more than 170 people. President Xi Jinping vowed after the Tianjin blasts that the authorities should learn the lessons paid for in blood.