"We should send exact message to Putin ..." 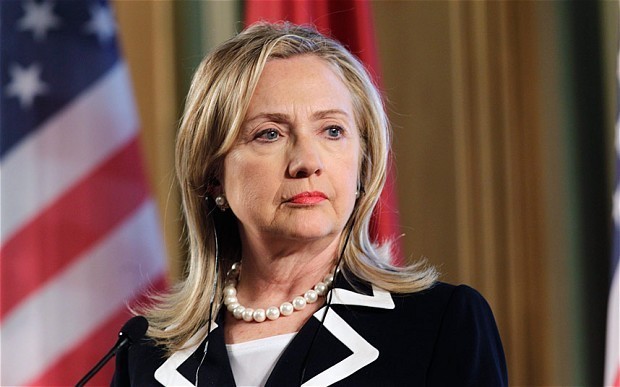 Russia is trying to change the borders in Europe.

Former US secretary of state told journalists, presidential candidate Hillary Clinton told journalists. According to her, Moscow is putting pressure on US allies in Europe.

Russia trying to against the European states each other.

We need more support from NATO partners. In addition, we need to send exact message to Putin that none of the attempts to change the borders will not remain unanswered. "