Over 2 tons of hashish seized in southeastern Turkey 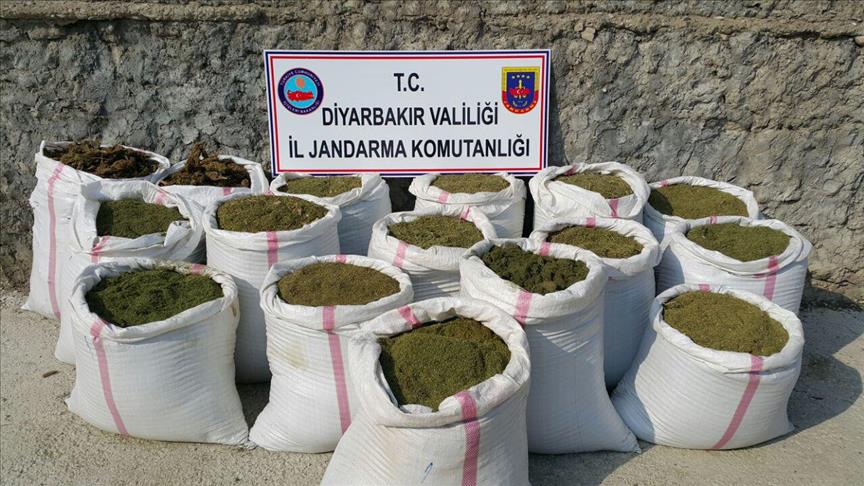 More than two tons of hashish have been seized during an operation in Turkey’s southeastern Diyarbakir province, the governor's office said in a statement Friday.

According to the statement, the operation in the province started on May 28 with the participation of more than 10,000 security personnel.

It said over 6,000 cannabis root plants were also seized in six districts of the province.

Eight suspects were also detained in the operation, the statement added.