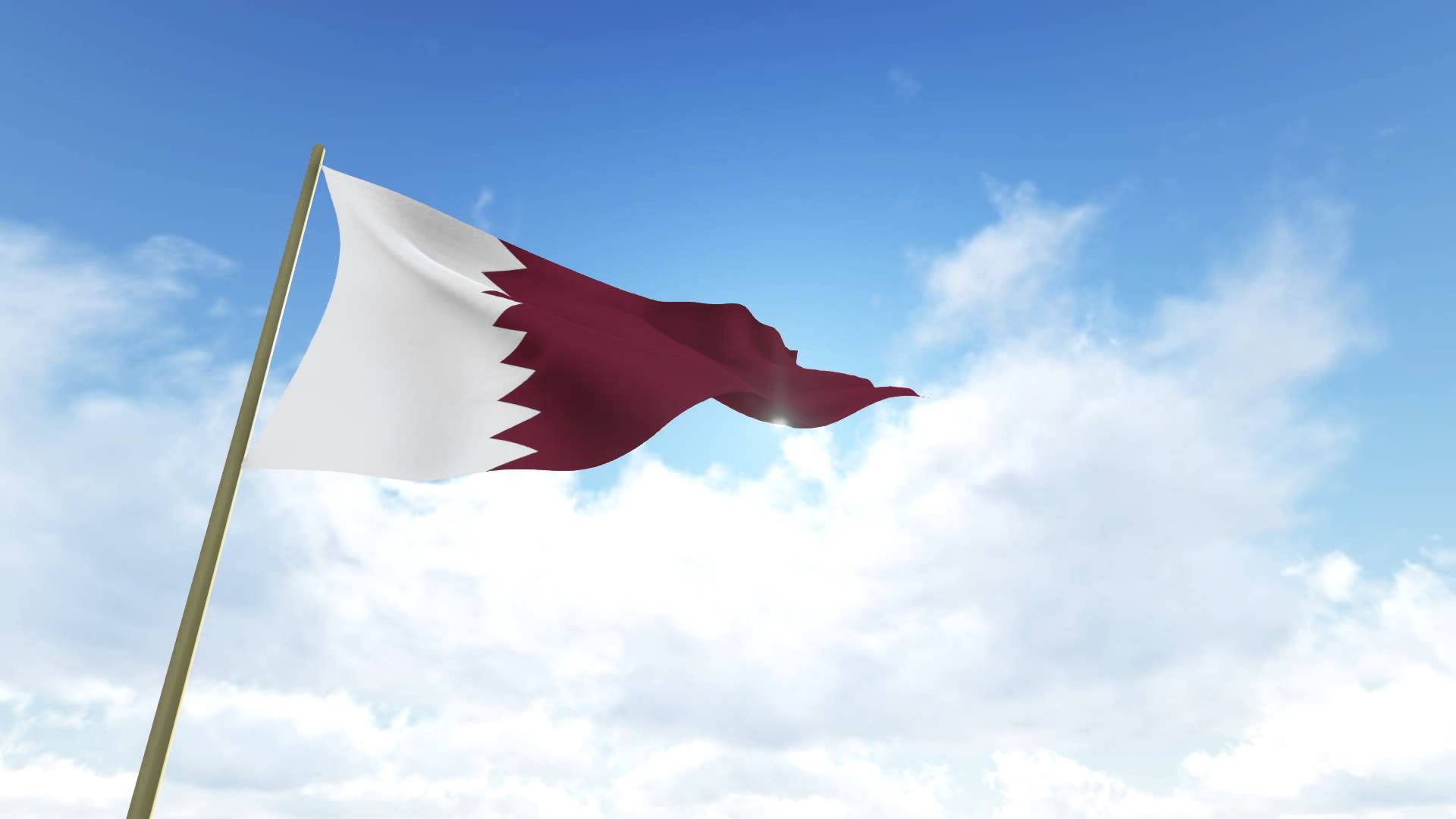 The Arab League has denied plans to discuss the diplomatic crisis in the Gulf during a scheduled meeting on Monday.

The pan-Arab body is set to meet in Cairo at the level of permanent delegates to discuss the growing Israeli presence in Africa.

"There is no item on the meeting's agenda regarding the move by some Arab states to sever diplomatic ties with Qatar," the organization's spokesman Mahmud Afifi said in a statement.

He said the meeting is held upon the request of Palestine to discuss the growing Israeli presence in Africa.

The Arab League is a regional 22-member organization of Arab countries in and around North Africa, the Horn of Africa and Arabia.