NATO concerned about the growth of armaments 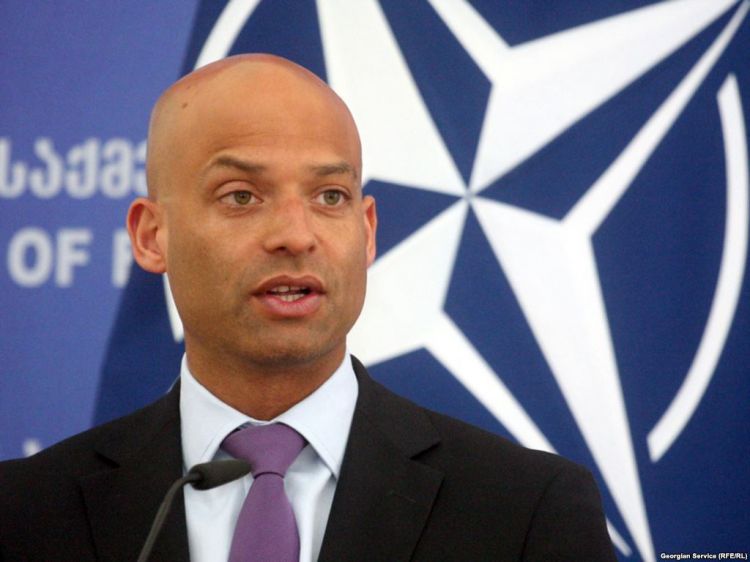 According to him, this is accompanied by political tension. The two NATO allies – France and U.S. – are co-chairing states of the OSCE Minsk Group, and they are committed to a peaceful settlement of the Karabakh conflict, he said.

NATO's position, he continued, is quite clear: it is necessary to reduce tensions, lower the level of military operations and continue the peace process. The Alliance is closely monitoring the security situation in this region, and periodically receives updated information about this.

“I must say that at present the level of concern among NATO member countries is quite high, as there have been recent clashes, more bellicose statements have been made, and there have been casualties. NATO is not directly involved in the process, and I cannot involve the Alliance in it. Our clear position is to assist the OSCE Minsk Group,” Appathurai added.

NATO will undoubtedly continue to contribute to the steps taken by the two countries and co-chairs towards a peaceful settlement of the conflict.