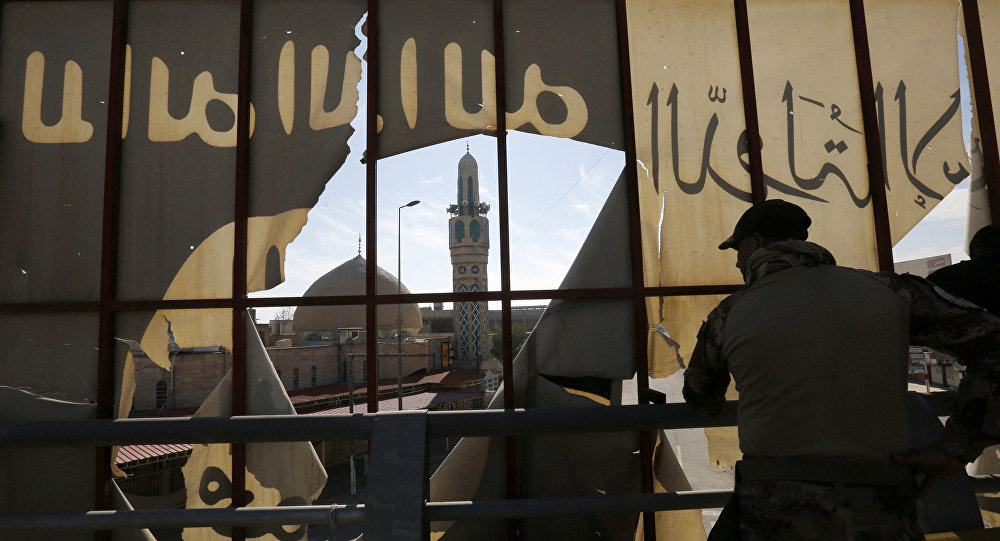 "They’ve used them just about any way they could," he added.

Since the operation to retake Mosul began last year, media reports and witnesses have said the Daesh booby-trapped the city with bombs, forced civilians to be suicide bombers, and used them as human shields to escape the city.
US-led coalition airstrikes have also been blamed for civilian deaths. Last week, the UN Office for the Coordination of Humanitarian Affairs said a US strike on May 31 killed between 50 and 80 civilians. The same UN report found that Daesh militants killed many more, with the terror group's snipers, bombs and shelling killing around 230 people in the same period.