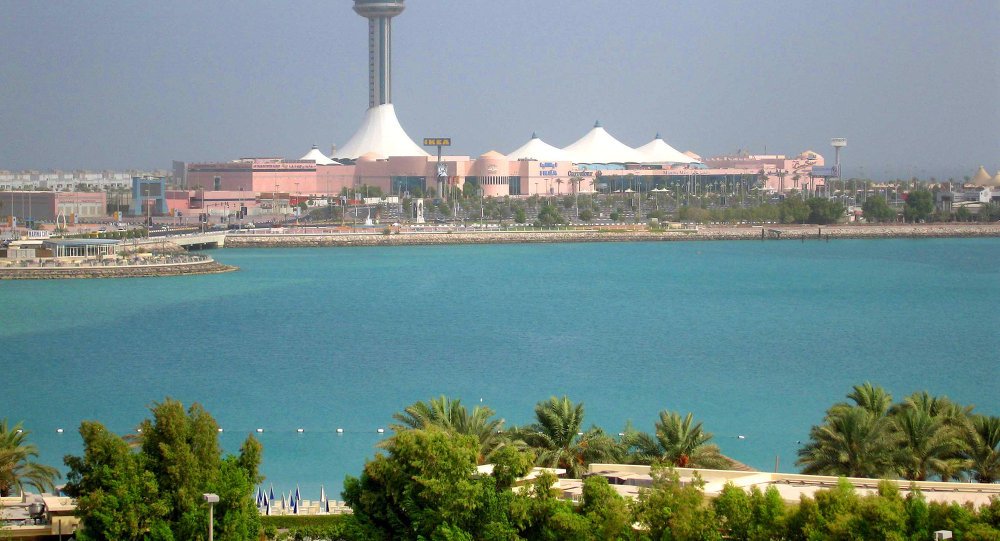 The decision of a number of Arab states to sever diplomatic ties with Qatar is a great opportunity to deal with the issue of Doha’s alleged support for terrorism, United Arab Emirates' (UAE) Minister of State for Foreign Affairs Anwar Gargash said Friday.

Gargash described the blockade as a "harsh" measure, aimed at sending Doha a "wake-up call for behavioral change." The UAE official added that Cairo, Riyadh, Manama and Abu Dhabi were seeking to see Doha's commitment to change its policies.

"We have a golden opportunity to take away one of the main sponsors of extremist Islamist agendas in the region… and that is really at the heart of it," Gargash was quoted as saying by The Financial Times newspaper.

On June 5, Saudi Arabia, the United Arab Emirates, Bahrain and Egypt broke off diplomatic relations with Doha and stopped all communication with Qatar, accusing it of supporting terrorism and interfering in their internal affairs. Later, the Maldives, Mauritius, and Mauritania also announced the severance of diplomatic relations. Jordan and Djibouti reduced the level of their diplomatic missions in Qatar. Senegal, Niger and Chad announced the withdrawal of ambassadors.
On June 7, Gargash warned that the UAE may introduce economic sanctions against Qatar in case it did not change the course in support of terror.