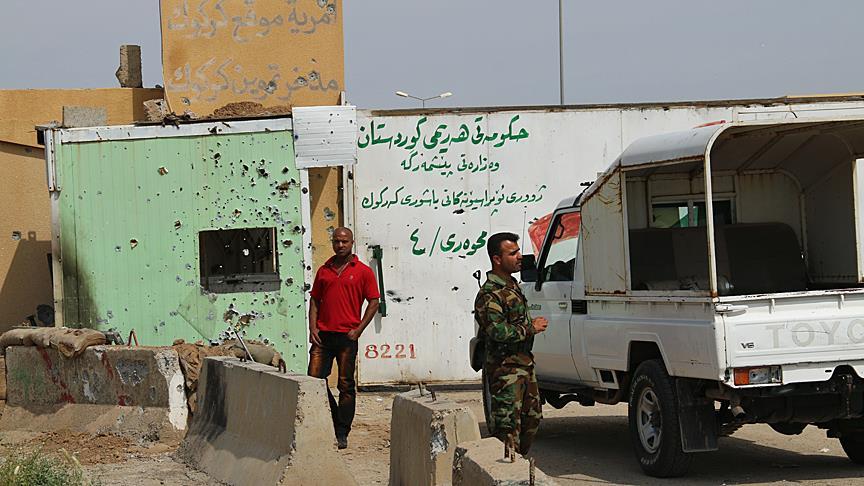 Four ISIS bombers attacked a position held by Kurdish Peshmerga forces in northern Iraq on Sunday amid reports of casualties, according to a local military officer.

Axar.az reports citing AA. The bomber barricaded themselves inside the site in Tuz Khormato city in the northern Saladin province and detonated themselves after being surrounded by Kurdish forces, army captain Saad Mohamed told Anadolu Agency.

He said two soldiers were injured in the attack.

On Thursday, Iraqi forces killed 11 ISIS militants, including five bombers, who had tried to attack a number of security sites in Tikrit in northern Iraq.

Iraqi forces, backed by air cover from a U.S.-led coalition, are currently engaged in a widespread offensive to dislodge ISIS terrorist group from Mosul, the terrorist group’s last stronghold in Iraq.