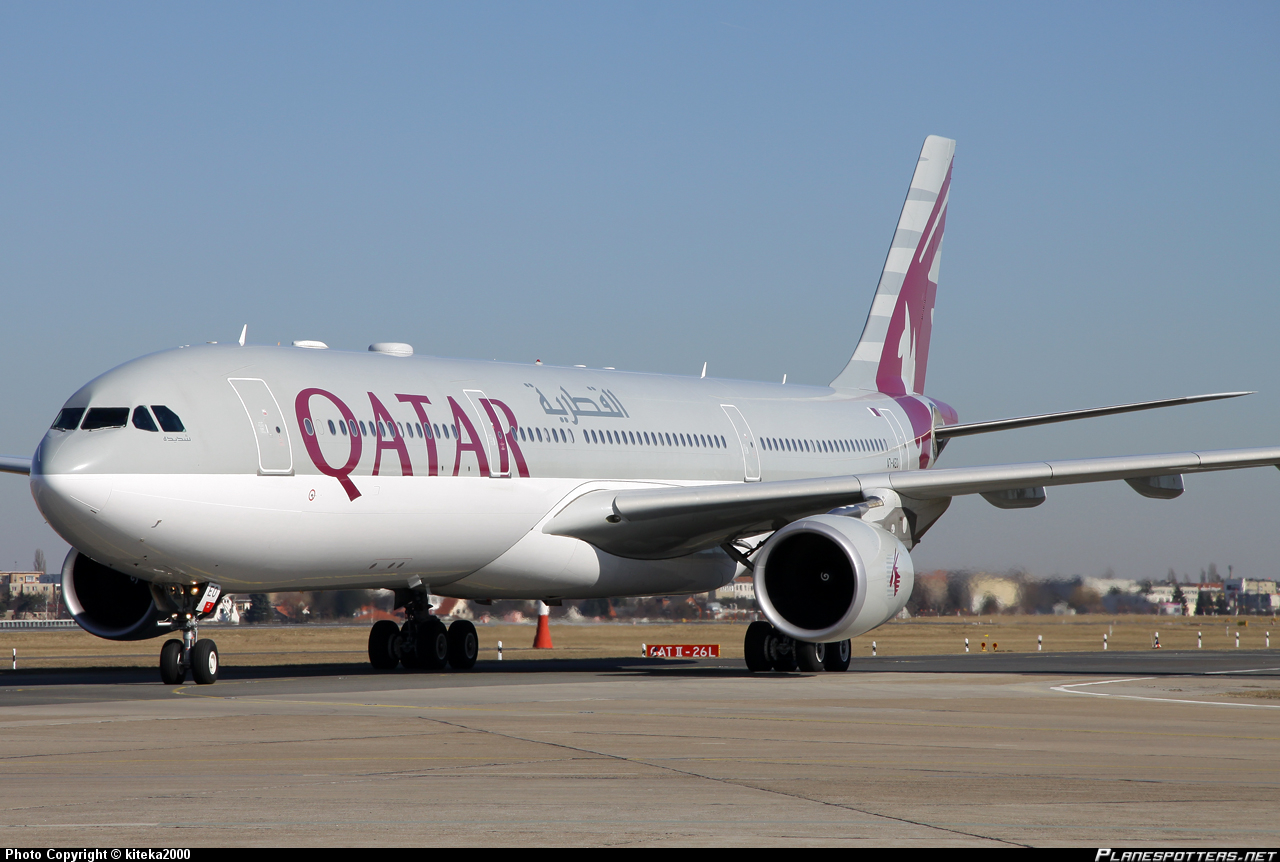 The top executive of Qatar Airways has warned that the blockade imposed on his country by neighbouring Gulf countries "will leave a lasting wound."

Al Baker said he expects US President Donald Trump will intervene "to make sure that this blockade is lifted soonest...especially since he knows that we are part of his alliance against terrorism."

Earlier he had told Al Jazeera that he was "very disappointed in the leadership of the United States".

He called the blockade illegal and said customers are returning to Qatar Airways and again using Qatar as an aviation hub after an initial hit to business.

Saudi Arabia, the United Arab Emirates and Bahrain cut ties with Qatar this month and blocked air, sea and land traffic with Qatar over its alleged support for Islamist groups and ties with Iran.

In a sign that the dispute is not cooling off, Anwar Gargash, UAE's state minister for foreign affairs, warned earlier on Monday that Qatar's isolation could 'last years'.

In a separate interview with Reuters news agency, Baker also said the boycott will not halt his company's growth or plans to accept delivery of new aircraft.

"There has been monetary impact," Baker said in an interview onboard one of Qatar Airways' 777 jets.

"We have had a lot of cancellations, especially to the four countries that did this illegal blockade, but we have found new markets and this is our growth strategy," he said, adding Qatar was not the only country affected by the crisis.

"All these countries have families on either side of the borders, they have relatives, children, investments. Eventually, people will realise that the move they have done against my country was ill-thought out and ill-advised and that life has to come back to normal," he said.

Qatar is talking with the United Nations' aviation agency, ICAO, about the airspace rights' dispute, and Al Baker said he was disappointed with their actions thus far.

He said Qatar Airways had plenty of growth opportunities elsewhere, citing new routes opening this month to Dublin, Skopje and Sarajevo as examples.

"We are not going to defer any of our aircraft ... We are continuing our aircraft deliveries at the same pace as we are contractually obligated to do," he said, adding Qatar was in talks to add more freighter capacity.

Al Baker said Qatar Airways still wanted to buy a stake in Italian carrier Meridiana, though there were "a few things to iron out."

However, Qatar is not interested in struggling carrier Alitalia, which is in the process of seeking a buyer.

"We are not interested to look at the books because I know how it has been left behind by one of the airlines that was too keen to relaunch it and failed," he said.

Separately, Qatar plans to set up a full-service Indian carrier to fly domestic routes with around 100 narrowbody planes after the country opened up the airline industry to foreign investors.

Al Baker said an application would be made for an operating licence soon, without giving a more precise timeframe.