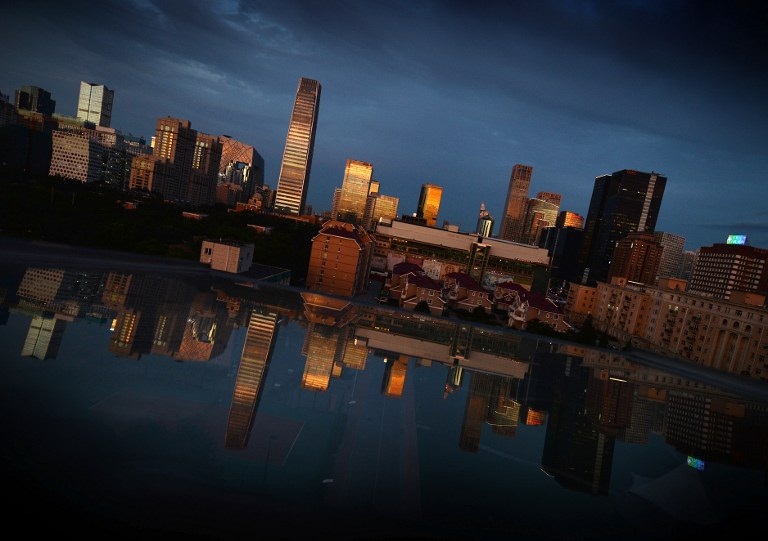 China should contribute more to the counterterrorism fight along with the US, US Acting Assistant Secretary for East Asian and Pacific Affairs Susan Thornton stated in a briefing on Monday.

The government of China should contribute more to the fight against terrorism as Beijing has been increasingly affected by it, US Acting Assistant Secretary for East Asian and Pacific Affairs Susan Thornton stated in a briefing on Monday.
"We believe that China is increasingly affected by the growing global challenge of terrorism," Thornton told reporters. "And we would like to see them step up and take more responsibility… we think they should contribute more."

Thornton said the United States will raise the issue on Wednesday as part of the US-China Diplomatic and Security Dialogue in Washington, DC.

The US official noted that China is increasingly involved in economic and other ventures abroad, including in Iraq and other parts of the Middle East as well as throughout Africa.

Thornton also said two Chinese citizens were recently killed in Pakistan by militants claiming to be part of Daesh (outlawed in Russia).

In May, Daesh released a video purportedly showing Chinese fighters threatening to return home to unleash "rivers of blood" inside China.