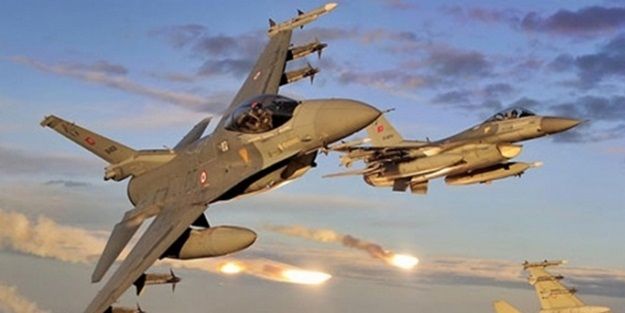 Heavy air strikes hit the Syrian city of Deraa on Tuesday as a ceasefire declared by the government expired, a witness in the city and the Syrian Observatory for Human Rights said.

The Syrian military could not immediately be reached for comment.

Deraa is located at Syria's border with Jordan. US and Russian officials have been holding talks on creating a "de-escalation zone" in southwestern Syria that would include Deraa.