Switzerland has contributed to Karabakh talks 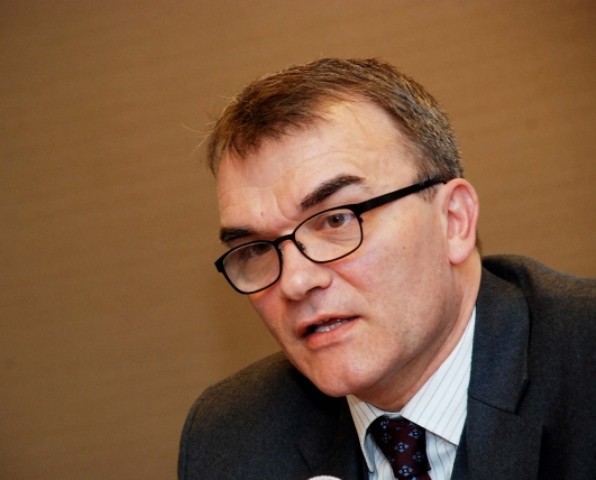 "Switzerland has had a considerable input in Nagorno Karabakh peace talks."

According to the Armenian media, Lukas Gasser, the Ambassador of Switzerland to Armenia, told these words at the presentation of Germany’s presidency in the OSCE in 2016.

"In its year of presidency in the OSCE, in 2014, the country made a number of efforts toward negotiation process. In 2014, Swiss President, Mr Didier Burkhalter, visited South Caucasus, including Armenia and Azerbaijan, and promoted peace talks. That activity contributed to meetings of two countries’ presidents later that year: one at the sidelines of the NATO summit in Wales, and another in Paris," diplomat added.

Lukas Gasser reminded that a Swiss national, Mr Gunther Bachler, was appointed the Special Representative of the OSCE Chairperson-in-Office for the South Caucasus, and was re-appointed by Serbia, who chaired the Organization in 2015.