Russia say new US sanction will not alter Moscow's course 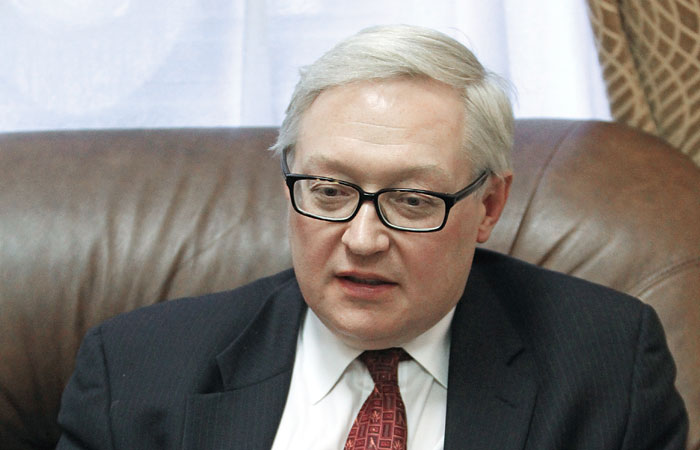 "We are convinced that we are right... We will pursue our course steadily and consistently," he said, according to RIA. The U.S. government on Tuesday sanctioned 38 individuals and organizations over Russia's actions in Ukraine, the U.S. Treasury Department said, reaffirming Washington's commitment to pressuring Moscow over its annexation of Crimea.