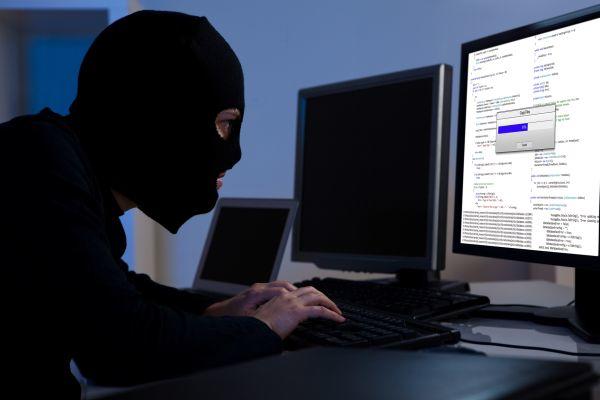 Cyber-attacks on US state election databases last year resulted in the theft and manipulation of voter information, US media reported on Thursday.

Citing current and former officials, TIME reported that the hackers managed to alter voter data in at least one county database, and stole thousands of voters’ recorders containing private information.

In the state of Illinois, 90,000 records were stolen, 90 percent of which contained drivers license numbers. Partial Social Security numbers were included in 25 percent of the records, TIME reported citing Illinois board of elections general counsel Ken Menzel.

US officials have maintained, including during Congressional hearings on Wednesday, that no voter information was manipulated in the breaches.

But when asked by House Intelligence Committee members on Wednesday, former Homeland Security Secretary Jeh Johnson conceded that it was possible hackers could change voter rolls or the eligibility of registered voters.

The TIME report noted that the investigators have not identified who was responsible for the manipulation of voter data. US officials have blamed Russian-aligned hackers for other state election database breaches, allegations Moscow has repeatedly denied.