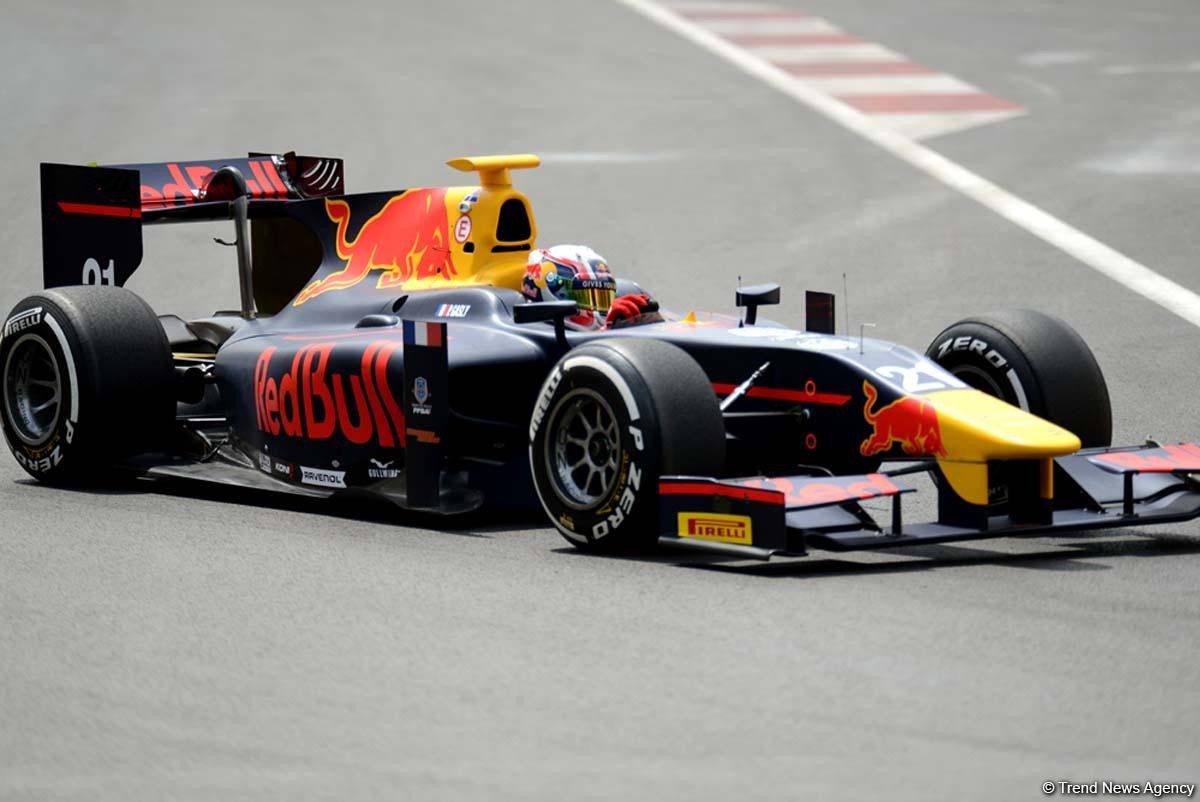 Second day of the 2017 Formula 1 Azerbaijan Grand Prix will start today in Baku.

Hermann Tilke, the architect behind most new Formula 1 tracks, designed the layout of the circuit.

The Baku City Circuit loops around the central and the most picturesque streets of Baku. When it came to selecting the perfect route for the race, the organizers decided to emphasize the panoramic view of the city.

Another interesting fact is that the cars will race in an anti-clockwise direction. Overall 30,000 spectators are expected to watch the race from grandstands located at different parts of the circuit.

The length of the widest part of the track is 13 meters, and the narrowest width is 7.6 meters between the turns 7 and 8, which are situated along the Icheri Sheher (Inner City).

The Start and Finish lanes will be located at the Azadlig Square. Moreover, the Formula 1 Paddock, team garages and pit lanes are also located there.