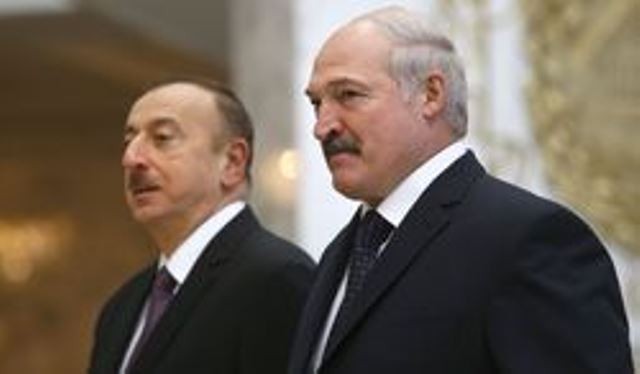 The Belarusian President expressed his concern over the current situation on the line of contact of the Armenian and Azerbaijani troops.

President Ilham Aliyev informed the Belarusian President on the current events on the line of contact. The head of state said the Azerbaijani armed forces prevented another provocation and attack by Armenia on Azerbaijani positions and gave a decent response to the opposite side.