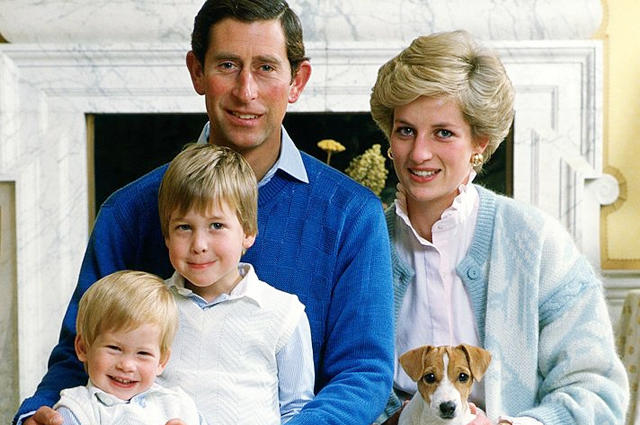 Thursday marks 20 years since Diana, Princess of Wales (1961-1997), died in a car crash. A representative of Buckingham Palace told TASS that members of the British royal family, including Queen Elizabeth II, do not plan to take part in any public commemorative events to mark this tragic anniversary.

According to Buckingham Palace, no public events related to the anniversary of the princess’ death with the participation of royal family members are planned, the royal family will spend that day privately.

Nevertheless, Diana’s sons, Prince William and Prince Harry, on Wednesday paid tribute to their mother in the memorial White Garden at Kensington Palace, which was the princess’ official residence until her death. They toured the garden designed in memory of Princess Diana looking at the garden’s composition consisting of white flowers - tulips, daffodils and hyacinths as well as palms planted along the perimeter of a rectangular pond.

Meanwhile, admirers of the people’s princess - that’s how Diana will be remembered by millions of Britons - despite the rainy weather in London began bringing her photos and flowers to Kensington Palace gates, the way it was 20 yeas ago. At that time, UK residents paid their last respects to her as national hero. More than one million people took to the streets of London to take a glance at her funeral cortege, while half of the country’s population - over 32 million people - watched the funeral on TV.