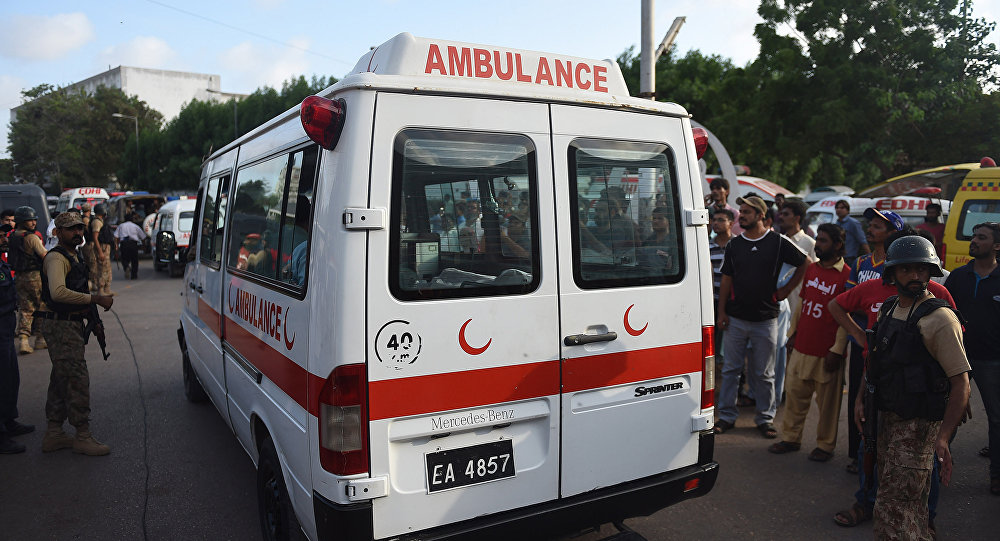 At least eight people have been killed in separate clashes between Pakistani security forces and militants in the southeastern part of the country and the southern city of Karachi, officials say.

Clashes broke out on Monday night after militants attacked Pakistani security personnel in the Panjgoor district of Balochistan Province, southwest of Quetta.

Three personnel including a lieutenant colonel were killed and three others were injured.

No group has claimed responsibility for the attack, but according to a security official it may have been carried out by the so-called Baloch Liberation Army militant group.

Separately, four suspected Pakistani Taliban militants were killed in a shootout by the police in Karachi.

“We have killed four militants including a cousin of the chief of Tehreek-i-Taliban Pakistan (TTP) Maulvi Fazlullah in an exchange of fire,” Rao Anwar Ahmed, a senior police official in Karachi, said.

“We had raided a hideout in Malir area but it led to the shootout,” he added.

In another incident in Karachi, a suspected militant killed a police official and wounded another while the officers were raiding a house to detain a suspect for an assassination attempt last week on a parliament member.

Karachi has been wracked by political, ethnic and sectarian violence over the past Baluchistan has witnessed a series of bomb and gun attacks in the past several years, mostly blamed on Pakistani Taliban militants and a number of separatist groups.

Despite frequent offensives by the Pakistani army, acts of terror by militant outfits continue to target security forces as well as civilians.

Thousands of Pakistanis have lost their lives in bombings and other militant attacks since 2001, when Pakistan entered an alliance with the United States in Washington’s so-called war on terror.

Thousands more have been displaced by the wave of violence and militancy sweeping the country.