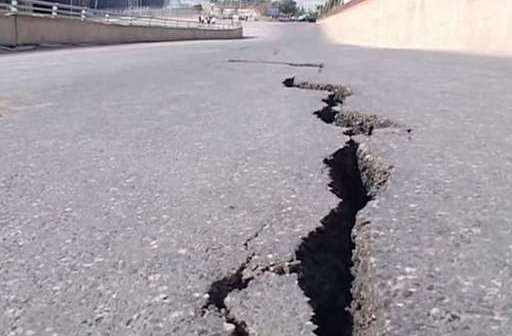 Hurricane Irma strengthened and made landfall in Cuba on Friday as a Category 5 storm, as millions of Florida residents were ordered to evacuate after the storm killed 21 people in the eastern Caribbean and left catastrophic destruction in its wake.

Irma, one of the fiercest Atlantic storms in a century, was expected to hit Florida on Sunday morning, bringing massive damage from wind and flooding to the fourth-largest state by population.

The scenes along Cuba’s north central coast were gradually coming to resemble the horrors of those of other Caribbean islands over the last week as Irma barreled in for a direct hit at Ciego de Avila province around midnight.

Irma was forecast to bring dangerous storm surges of up to 10 feet (3 meters) on parts of Cuba’s northern coast and the central and northwestern Bahamas.

Meteorologists warned that by Saturday morning scenes of far greater devastation were sure to emerge as Irma worked her way along the northern coast westward through Sancti Spiritus and Villa Clara provinces where it is forecast to turn northward toward Florida.

The area is home to pristine keys with more than 50 hotels and fine beaches, vital money makers for the cash-strapped government.

Residents in the central province of Camaguey hunkered down on Friday night.“There are really strong gusts of wind. It is pouring off and on, and the lights are out,” Anaida Gonzalez, a retired nurse, said by telephone.

Irma was about 300 miles (485 km) southeast of Miami, the NHC said in its latest advisory.