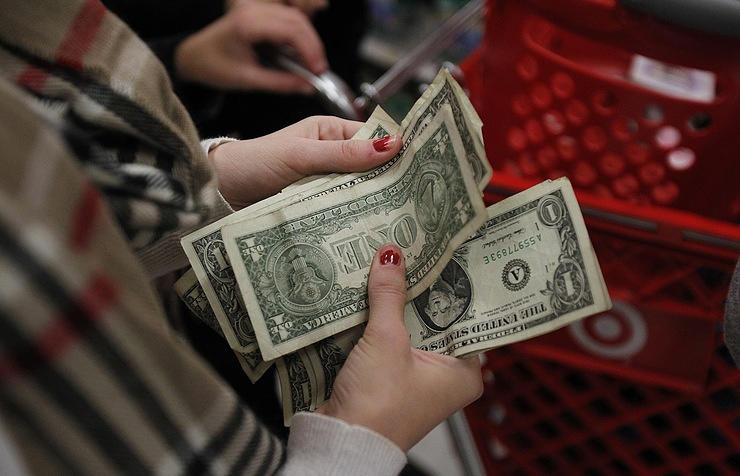 As many as 44% of American Millennials would rather live in a socialist society than a capitalist one, the Victims of Communism Memorial Foundation said in a report on US Attitudes towards Socialism, based on data provided by research and data firm YouGov.

"Given the choice, most Americans would opt for a capitalist country. However, one third would prefer to live in a socialist nation. Millennials are the leading force behind this preference with more than four in ten opting for socialism," the report reads.

According to the results of the survey, carried out ahead of the centennial anniversary of the Russian Socialist Revolution, another seven percent of Millennials opted for communism. Analysts say it could be explained by the fact that "53% of Millennials feel the US economy works against them."

Millennials now make up the largest generation in America, and we’re seeing some deeply worrisome trends," Executive Director of the Victims of Communism Memorial Foundation Marion Smith said. "Millennials are increasingly turning away from capitalism and toward socialism and even communism as a viable alternative," she added.
At the same time, the YouGov poll also showed that "7 in 10 Millennials (like Americans as a whole) either don’t know the definition of communism or misidentify it." The survey, carried out in September and October 2017, involved around 2,300 US citizens aged over 16.