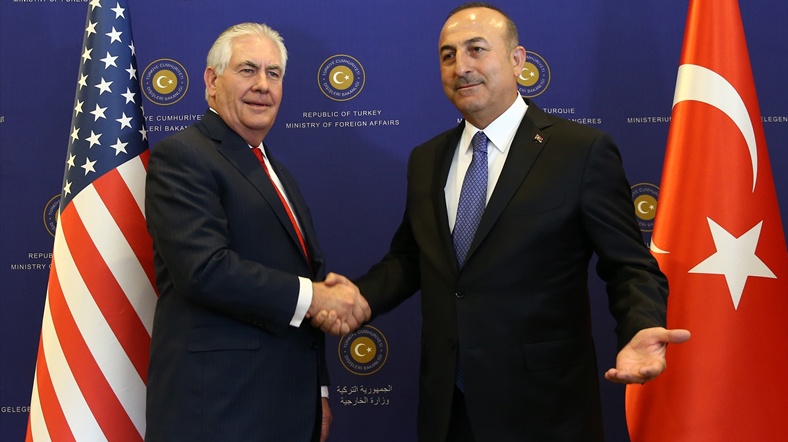 The U.S. Embassy in Ankara said in early October that all non-immigrant visa services in its diplomatic missions in Turkey are heretofore suspended after the arrest of one of its employees over suspected Gülenist Terror Group (FETO) ties.

Turkish national Metin Topuz, confirmed by the U.S. Consulate in Istanbul as a local employee, was also remanded in custody over terrorism charges by an Istanbul court. Topuz is suspected of having links to the FETO, according to a judicial source. Ankara says FETO and its U.S.-based leader, Fetullah Gülen, orchestrated the attempted coup, which killed 250 people and injured nearly 2,200.

Hours after the U.S. decision, Ankara said it halted the processing of visa applications from the U.S. The move, announced online by the Turkish embassy in Washington, applies to visas in passports, electronic visas and visas at borders, and became effective immediately.

Turkish authorities also issued an arrest warrant for N.M.C., a staffer working for the U.S. Consulate in Istanbul whose wife and daughter were detained by police. The Istanbul Chief Public Prosecutor's Office said that the suspect who does not hold diplomatic immunity, was called on for testimony. His family was detained in the central province of Amasya, it added. Reports in Turkish media claimed, which Bass rejected, that the other suspect was hiding at the U.S. Consulate in Istanbul.