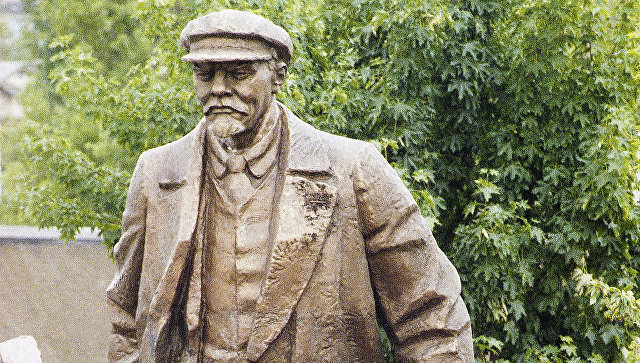 Bust of leader of the 1917 Russian revolution Vladimir Lenin has been unveiled in the capital of Venezuela to mark the centenary of the revolution. The ceremony was broadcast by the Venezolana de Television TV channel.

Axar.az reports citing TASS that the sculpture was installed on the Liberators’ Alley. "Now Lenin will be next to [Salvadoran revolutionary] Farabundo Marti, [Nicaraguan revolutionary] Augusto Cesar Sandino, [first head of the Democratic Republic of Vietnam] Ho Chi Minh. It will be next to [leader of the 1910-1917 Mexican revolution] Emiliano Zapata and [revolutionary and beloved of Venezuela’s national hero Simon Bolivar] Manuela Saenz. All of them are the symbols of our struggle," said Pedro Calzadilla, Head of Venezuela’s National History Council.

In November 2016, Venezuelan President Nicolas Maduro said that the centennial of the Russian revolution would be widely celebrated in the country. To organize this process, a commission was set up made up of several members of the Cabinet and the general secretary of the Communist Party of Venezuela.