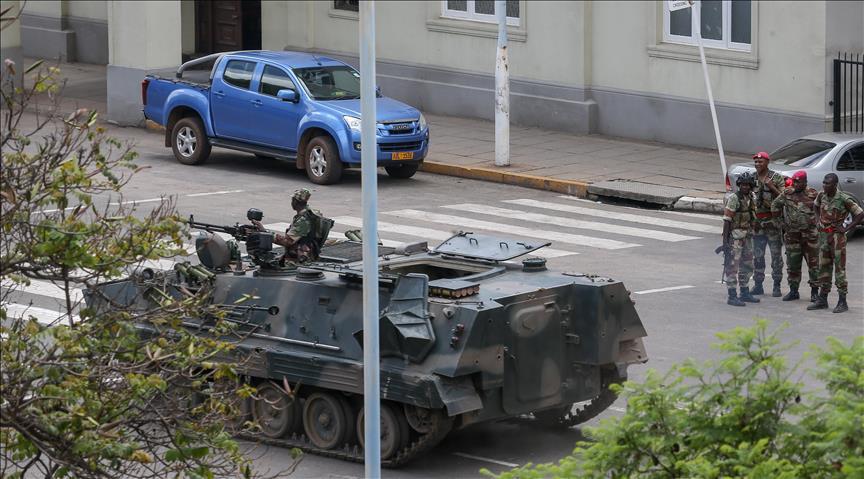 Members of the Southern African Development Community (SADC) are holding an emergency meeting in Botswana on the unfolding political and security situation in Zimbabwe.

Axar.az reports citing AA that, the SADC is a regional block of 15 countries. It often intervenes in mediating political impasse among member states.

In a statement, the SADC secretariat said the meeting Thursday was being attended by ministers responsible for foreign affairs from the body’s troika member states of Angola, Tanzania, Zambia and South Africa.

The meeting came a day after the Zimbabwean military seized power from President Robert Mugabe and detained him and his family.