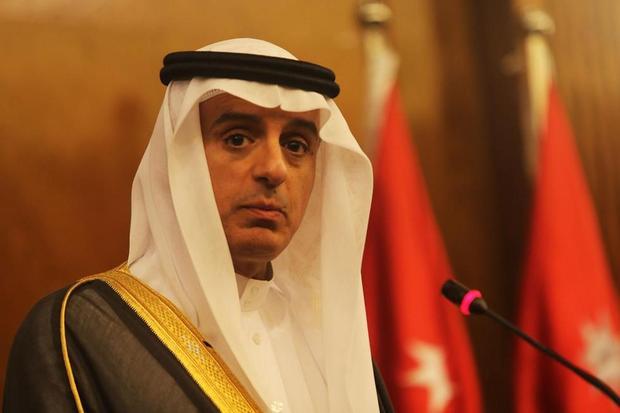 In the wake of a missile attack on a Riyadh airport, Saudi Arabia called for the emergency meeting of the Arab League over Iran's "interference" in internal affairs of the region's states.

"Saudi Arabia will not accept this open aggression and will protect its national security," Jubeir said.

Earlier in November, the Saudi government said it destroyed a missile launched by Houthi rebels in Yemen before it landed at the airport in the Saudi capital of Riyadh. Saudi Arabia blamed Iran for the incident, which allegedly supports the Houthi movement. Riyadh called Tehran's alleged involvement in supplying Houthis with missiles "an act of war against the kingdom" and, relying on the right to self-defense, reserved the right to respond to Iran. The Iranian Foreign Ministry refuted these claims.

Yemen has been engulfed in a violent conflict between the government headed by President Abd Rabbuh Mansur Hadi and the Shiite Houthi movement, also known as Ansar Allah, backed by army units loyal to former President Ali Abdullah Saleh, since 2015.