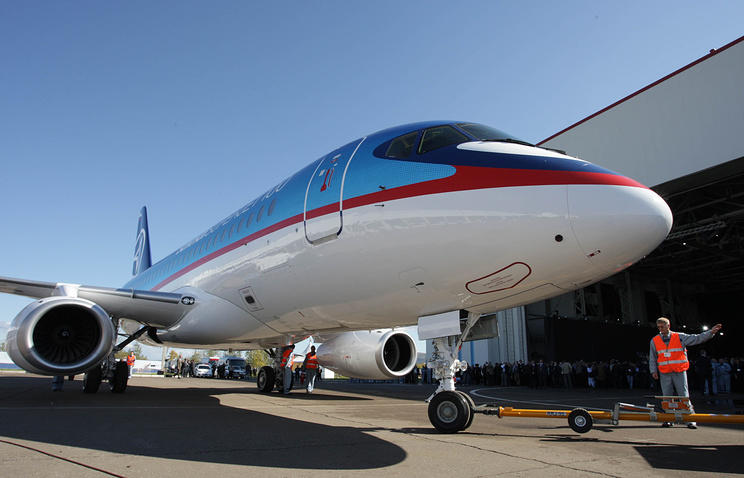 Saudi Arabia is in talks with Moscow on the supplies of Russia’s Sukhoi Superjet 100 and MC-21 aircraft, Director for International Cooperation and Regional Politics at the Rostec state corporation Viktor Kladov said in an interview with TASS.

"We have an active dialogue with Saudi Arabia on a whole number of areas, they are interested not only in the Russian equipment, but also in technologies. I would not like to go into details, but the dialogue is positive. The sides are discussing possible supplies to the country of the SSJ-100 and the MC-21 aircraft, and we are actively showing our achievements in aviation," Kladov said.

According to Kladov, the new MC-21 medium-haul passenger jet is a 100% Russian development and it has good prospects after entering the market. "The discussion is underway, Saudi Arabia has interest in our jets," he added.

The Sukhoi Superjet 100 is the first modern Russian jet, unveiled in 2003. Its maiden flight was carried out in 2008 and in 2011 the aircraft undertook its first commercial passenger flight. At the moment, more than 120 SSJ-100 jets are in service, and the 169th aircraft is being manufactured, President of Sukhoi Civil Aircraft Alexander Rubtsov said.