US consulate in Zurich evacuated 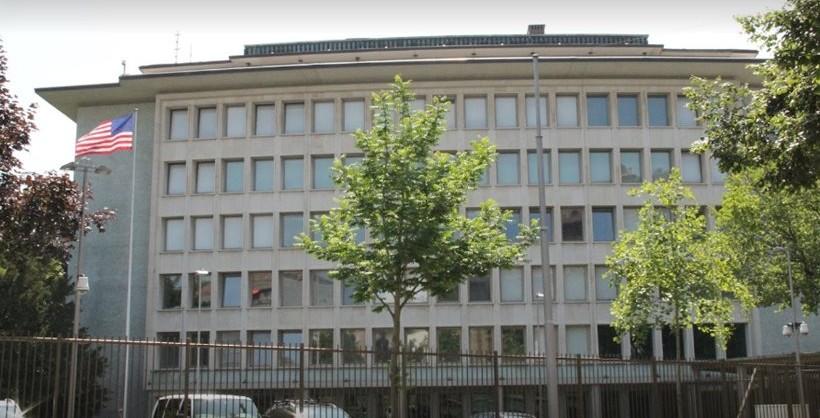 The American consulate in Zurich has been evacuated after workers found a suspicious package in the entryway on Monday morning.

Axar.az informs that the disposable bag had anti-American messages on it, including the words, “for your SWAT team”. Zurich police confirmed to news portal Blick.chexternal link that the operation had been underway since 8:30 in the morning.

As the newspaper reported, a man who had been harassing consulate employees was arrested about two weeks ago.