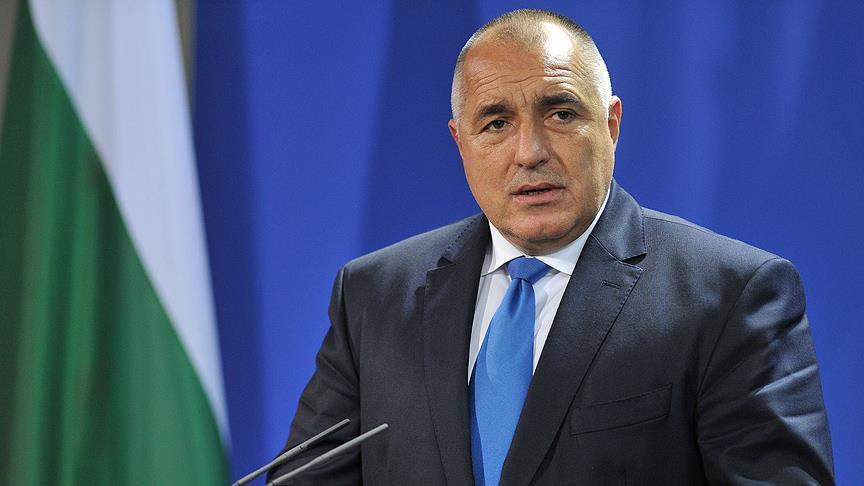 Bulgaria’s prime minister on Monday praised Turkey’s decision to withdraw from a NATO drill following incidents in which Turkey’s president and late founder were depicted as “enemies,” stressing that Turkey must remain a strategic partner to the bloc and the EU.

Axar.az informs citing Turkish media that President Recep Tayyip Erdogan's message in withdrawing Turkey’s 40 soldiers “is also a message I have been giving at the European Council for long time,” Boyko Borisov told a university in the capital Sofia.

“Because there is a contradiction in interpreting events. Because European leaders are totally rejecting them when President Erdogan and Turkey is the topic," he added.

The premier also said: "Turkey is Europe's largest neighbor, a huge country with the largest army in Europe that is well-trained and armed."

"It is crucial that Turkey remains a strategic partner to the EU and to NATO," he added.

A portrait of Turkey’s founder Mustafa Kemal Ataturk was also shown in the "hostile leader list" during a computer-assisted exercise of the drill.