May: Mugabe's resignation gives Zimbabwe chance to be free 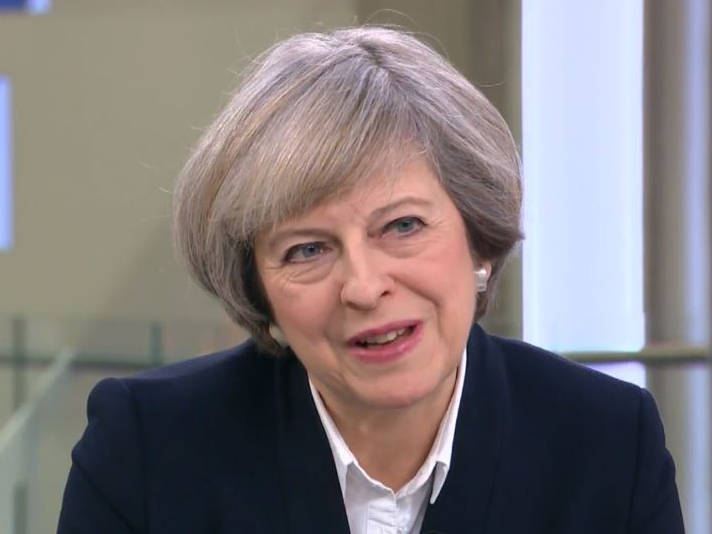 “The resignation of Robert Mugabe provides Zimbabwe with an opportunity to forge a new path free of the oppression that characterized his rule,” May said.

“In recent days, we have seen the desire of the Zimbabwean people for free and fair elections and the opportunity to rebuild the country’s economy under a legitimate government.”

May added in a statement that Britain, as “Zimbabwe’s oldest friend”, would do all it could to support the country.