Lasting peace in Syria 'not realistic' with Assad 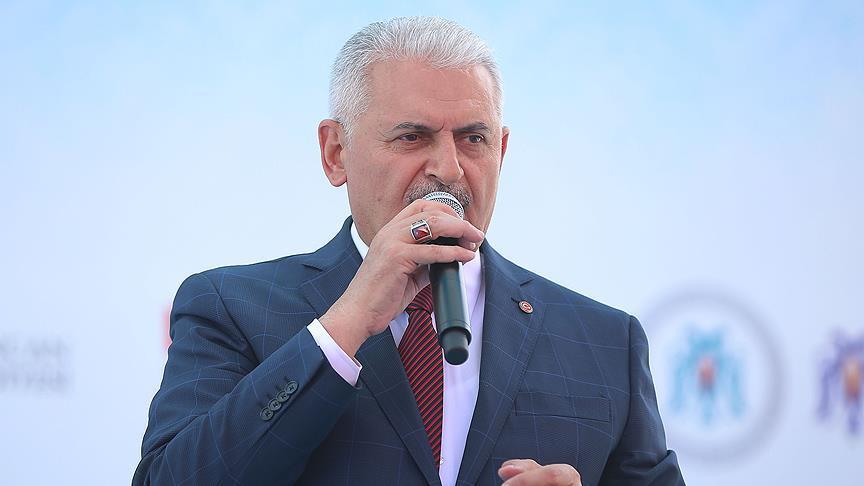 Axar.az informs citing Daily Sabah that speaking to reporters in London, Yıldırım also touched upon Turkey's EU membership bid, saying the European Union need to revisit how far they will enlarge in the future and what Turkey's role will be in the bloc.

Yıldırım said the EU is "entirely confused" since Britain voted to leave the bloc.