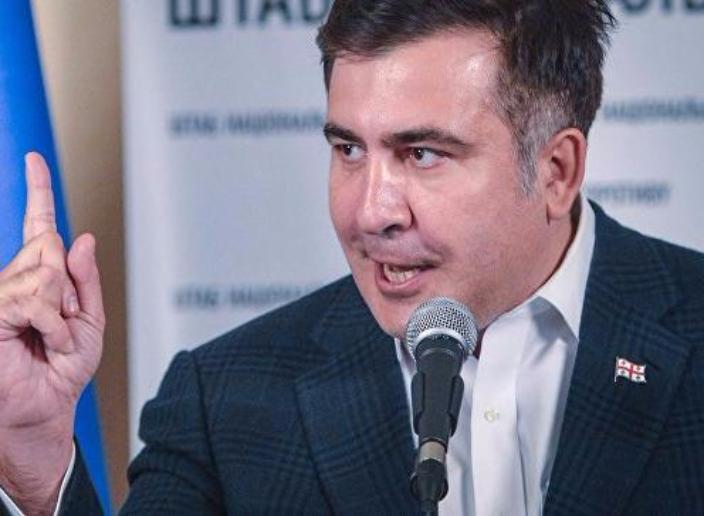 Ukraine is likely to extradite former Georgian President Mikheil Saakashvili but he could be tried in situ if a decision on his appeal to remain in the country is delayed, Ukrainian General Prosecutor Yuriy Lutsenko said on Friday.

Saakashvili entered Ukraine in September despite being stripped of his Ukrainian citizenship in a protracted standoff with the Kiev authorities. He is wanted in Georgia on four charges including abuse of office, which he says are trumped up.

He is currenty free in Kiev after a Ukrainian judge refused on Monday to put him under house arrest. Now an opposition figure in Ukraine, Saakashvili attracts crowds to rallies and there have beem occasionally violent clashes between his supporters and police in central Kiev.

In Ukraine, Saakashvili is suspected of assisting a criminal organisation, which he calls a fabricated allegation to undermine his campaign to unseat President Petro Poroshenko, whom he accuses of corruption.

But his native Georgia wants him too.

“The biggest likelihood is extradition. We have an official request from the country, which we do not have the right to refuse,” Lutsenko, the prosecutor, told reporters.

He said the timing of a court ruling on whether to grant Saakashvili’s request for residency in Ukraine would factor into the extradition decision.

“If this (the ruling) does not occur in December, but at the end of February, then most likely he will face trial here,” he said.