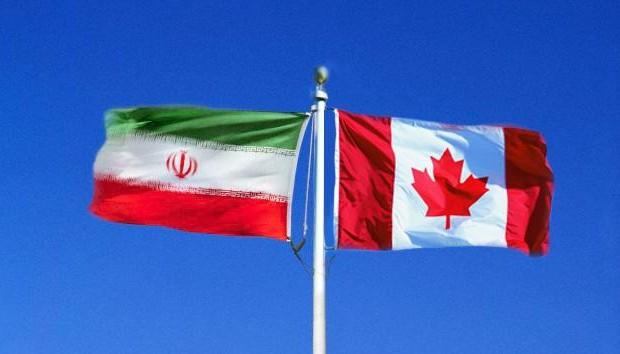 Iran on Sunday accused Canada of "interfering in Tehran's internal affairs" through its stance on anti-government protests in the country.

Foreign Ministry spokesman Bahram Qasemi said that the Canadian government’s “meddlesome” stance over the protests was a “violation of international commitments".

Thousands of Iranians on Thursday hit the streets in the northeastern cities of Mashhad and Kashmar to protest rising commodity prices and perceived government mismanagement, according to local media reports.

Tehran also described the recent statements made by the U.S. as “a support to anti-regime opponents".

The U.S and Canada in separate statements expressed concern over the ongoing demonstrations in Iran.

“Canada is encouraged by the Iranian people who are exercising their basic right to protest peacefully," the Global Affairs Canada, a department in the government of Canada that manages diplomatic and consular relations, said in a statement.

U.S. President Donald Trump said in a Twitter post: “Big protests in Iran. The people are finally getting wise as to how their money and wealth is being stolen and squandered on terrorism. Looks like they will not take it any longer."

"We should avoid putting the country in a situation the enemies can take advantage of," Rouhani said, following a cabinet meeting.