The conflict must be resolved through negotiations 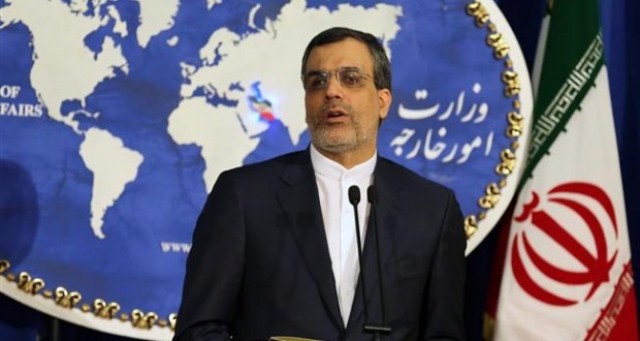 The Karabakh crisis should be resolved through negotiations on the basis of international law and UN resolutions, the spokesman said.

With regard to the recent trilateral meetings held between Iranian, Azerbaijani and Russian FMs in Ramsar and Baku, Ansari said that new decisions were passed during the meetings and preparations are underway for their implementation.