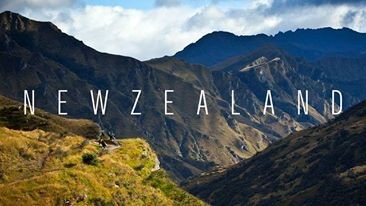 The “severe” quake was registered about 10 miles from Christchurch city on the country's east coast at 1:13 p.m. local time (00:13 GMT), according to the service.

There were no reports of damages or major injuries, local media said, citing police. Several Christchurch buildings were evacuated.