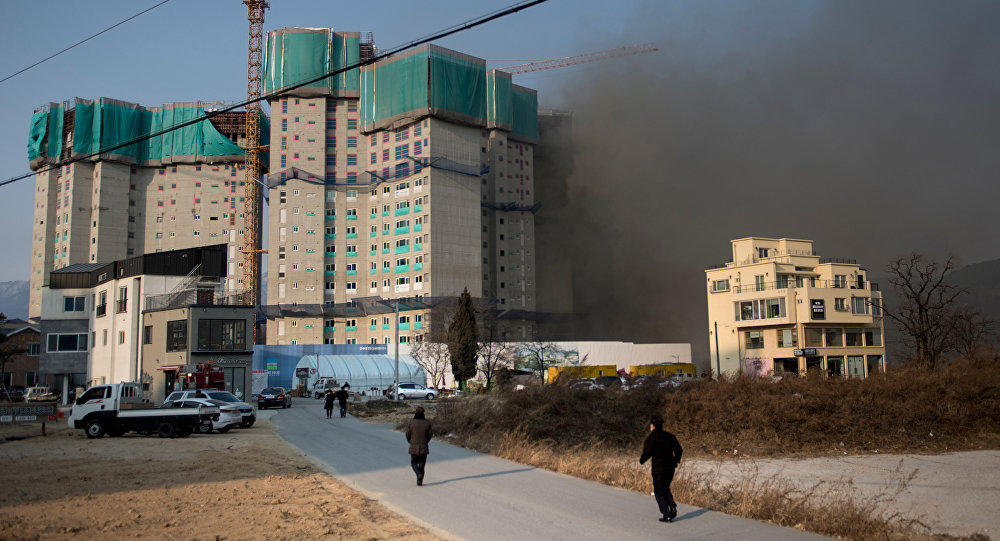 An emergency alert has been sent to mobile phones in the region.

A fire broke out near the Gangneung Olympic Park and the Media Village just a day ahead of the start of the Winter Games in South Korea. According to police, a fire broke out at a construction site behind a cafe, which was later dealt with by emergency services.

A probe has been launched into the cause from the fire that has caused an emergency alert to be sent to mobile phones in the region.

The 2018 Winter Olympic Games in Pyeongchang will be held in South Korea on February 9-25.