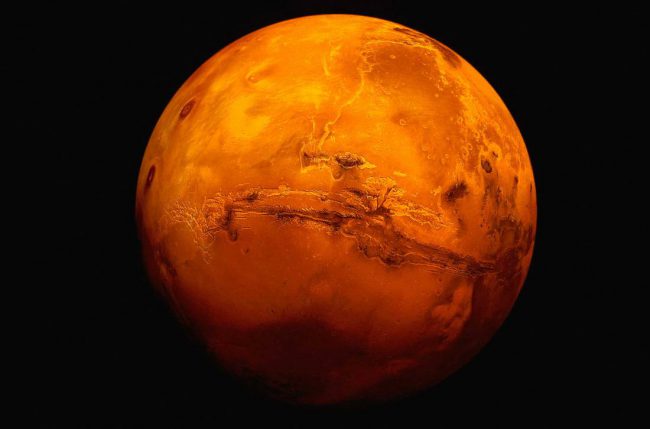 The US space agency promised to unveil its latest findings from the red planet.

The Mars Curiosity Rover has been collecting data there since August 2012, probing different rock layers on Mars to better understand how the planet's environment shifted from wet and warm to dry and rocky.

NASA calls the Curiosity rover the "largest and most capable" device ever constructed to explore Mars. The space exploration machine is approximately the size of a car, has a seven-foot-long arm, a laser to "vaporize" rocks and carries 10 science instruments, including 17 cameras.