‘Failure of Trump-Kim talks will lead to consternation’ 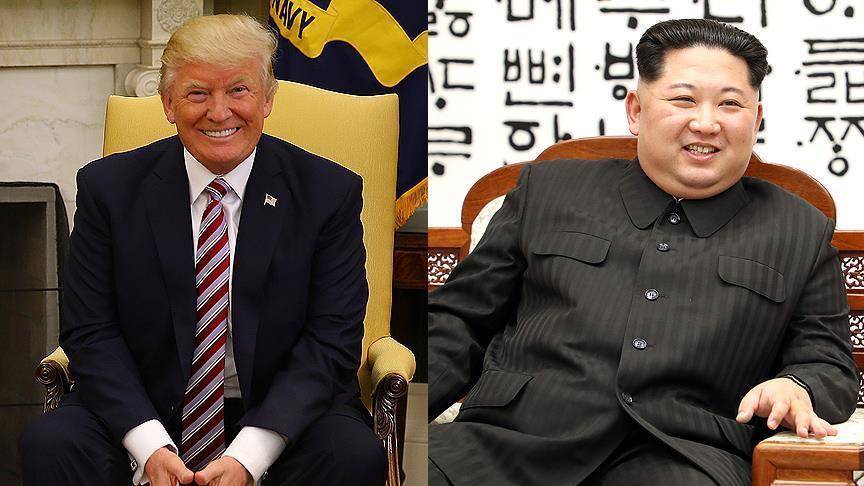 The failure of the upcoming summit between US President Donald Trump and North Korean leader Kim Jong-un is bound to cause “consternation” on the world stage given the people Trump has surrounded himself with, says an American analyst.

“So many fear that if the negotiations with Kim do fail, Trump’s reaction is immediate war,” Myles Hoenig, a political expert in Baltimore, told Press TV on Sunday.

“Now that he has removed all the adults from his foreign policy team, having psychopaths like [National Security Adviser John] Bolton and [UN envoy Nikki] Haley will cause great consternation on the world stage,” Hoenig said.

The social rights activist made the remarks in reaction to warnings by some experts about the possible failure of the June 12 meeting in Singapore.

Alison Evans, deputy head of Asia Pacific country risk at IHS Markit, told NBC News on Saturday that a failure was likely to revive higher levels of hostility between the two sides than what the world witnessed last year.

Trump and Kim spend most of 2017 trading nuclear threats against each other over Pyongyang’s testing of ballistic missiles and nuclear weapons. The US kept reinforcing its military buildup in South Korea in response to North’s programs.

“One issue between the two nations is denuclearization of the peninsula,” Hoenig said. “But that includes S. Korea and the American arsenal as well, something the US foreign policy and military would never allow to happen, especially when they see China as their formidable enemy.”

“The advisors around Trump would go one of two ways, the Bolton approach for war, or some sanity for further negotiations if it breaks down,” he added.

However, the analyst raised another possibility, saying Trump might go a whole different path and make a lot of concessions hoping that doing so he would earn himself a Nobel Peace Prize.

“That is possible, as they gave the Nobel to the war mongering President Obama just on a promise to do good,” the analyst said, attributing this to trump’s “narcissism.”

“All Kim has to do is greet Trump as a long lost brother and feign worship and he’ll have Trump wrapped around his fingers. Narcissism can clearly trump sound negotiations,” he concluded.