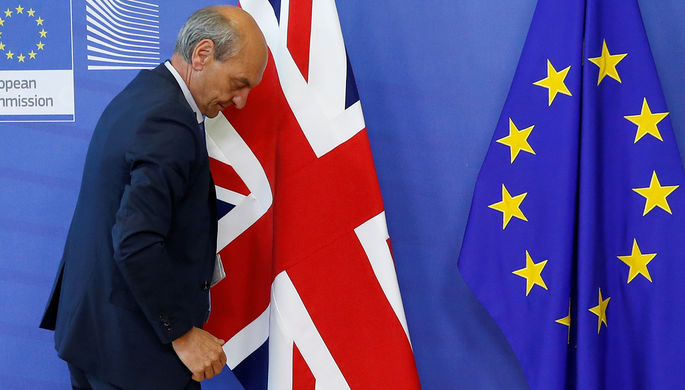 The UK Parliament on Wednesday rejected a proposal that would have forced the government to negotiate to remain in the European Economic Area and thus continue to participate in the EU single market during Brexit talks.

The House of Commons voted 327 to 126 to reject the amendment proposed by the House of Lords. The amendment would have affected the government's Brexit blueprint, which will sever legal links to the European bloc.

Parliament on the same day threw out another proposal that would have required the government to report on its process of negotiating membership in the EU Customs Union with a vote of 325 to 298.

Both votes are victories for Prime Minister Theresa May, who only the day before fended off lawmakers who wanted to give Parliament the power to force the government to renegotiate Brexit if it returns with a deal they reject.

Brexit, the withdrawal the UK from the EU, was decided by referendum in June 2016. The formal separation is to happen in March 2019.